The State of Emergency extends ... 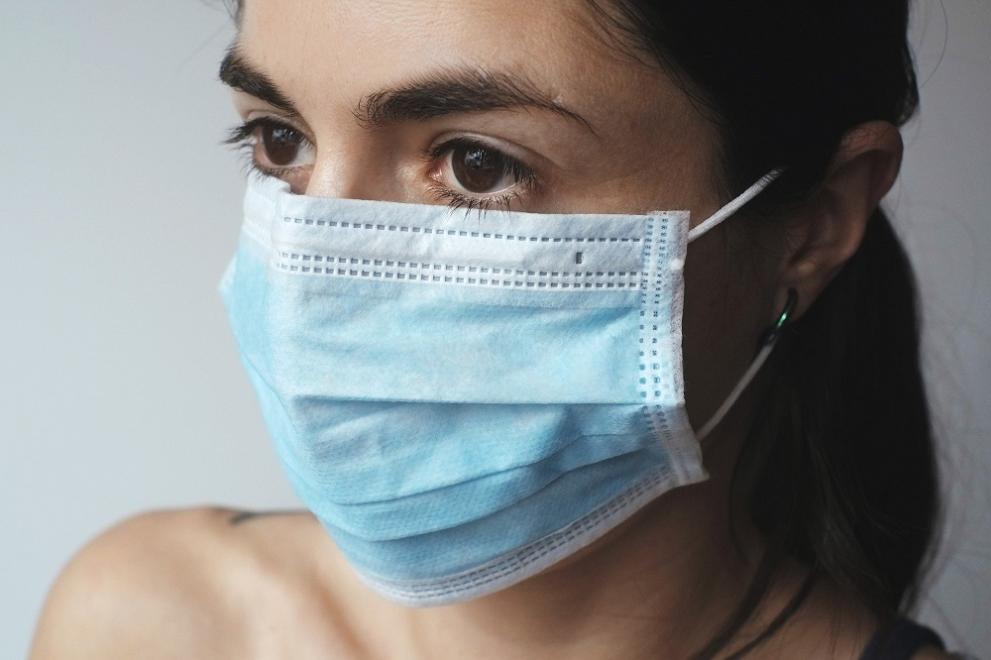 The support that the government has so far provided to preserve jobs and help businesses in Bulgaria since the beginning of the pandemic amounts to nearly 2 billion leva. With the measures already provided by the Ministry of Labor and Social Policy, amounting to about BGN 1 billion, 300,000 jobs have been preserved and the risk of a double increase of the unemployment rate in the country has been prevented. As a result, at the end of last year, unemployment in Bulgaria reached its lowest level since the end of the emergency state announcement in May, and continues to be currently below 7%. According to the Ministry of Economy, the amount of funds that have reached the business is BGN 550 million, with another BGN 440 million in payment process. This was reported to the Prime Minister Boyko Borissov during a work meeting convened by the Prime Minister in the Council of Ministers with members of the government.

Minister of Economy Lachezar Borisov pointed out that under the measure implemented by the National Revenue Agency, for the implementation of which legislative changes were necessary, the orders of the funds to the business are already underway. "8163 companies will receive nearly BGN 116 million under this measure. The payment of the reserve list from the procedure for support of micro-enterprises is currently underway. More than 21,000 companies have already been supported by it with BGN 173 million. We promised the business that the reserve lists would also be revised. At the moment, the payment is underway to them as well, as 3354 micro companies will receive another BGN 26 million ", Minister Borissov reports. Invitations have already been sent to absolutely all companies that have successfully passed the evaluation concerning the procedure for medium-sized enterprises and the business is currently expected to present its reports and sign its contracts. Under this procedure, 1,703 project proposals will be financed with a grant of BGN 233.6 million.

Deputy Prime Minister Tomislav Donchev pointed out that all measures are financed from the state budget, European funds or by the SURE instrument. "Whatever measures to support both businesses and employment have been implemented, none of us claims that any measure can replace a real working business. These are measures that aim to preserve employees and enterprises, not to compensate for normal trade, "Donchev states. The Deputy Prime Minister also refuted the speculations regarding the government's priorities. "Because there is speculation about what is a priority and what is not - everything is our priority. Every company is our priority, every employee is our priority. And if restrictions are somewhere imposed, it is not because we have a condescending attitude towards any sector. This is only in the case when one's work comes into conflict with ones healthcare and creates risks for both health and life, "Donchev added.

After the work meeting, Prime Minister Boyko Borissov convened an extraordinary government meeting, at which a decision was made to extend the emergency epidemic state until April 30th The Prime Minister requested an issued order containing the precise deadlines for the gradual lifting of the restrictions, signed by the Health Minister. Regarding the work of restaurants, bars and nightclubs, Prime Minister Borissov asked the Minister of Health to hold a meeting with their representatives and discuss possible solutions for the industry. One of the possible options for them is to open in early February at 50% capacity and with working hours until 22.30, under the condition that if the epidemic situation worsens, they will have to shut down again. Another option for restaurants, bars and nightclubs is to open on March 1st, and remain supported by funds until then.