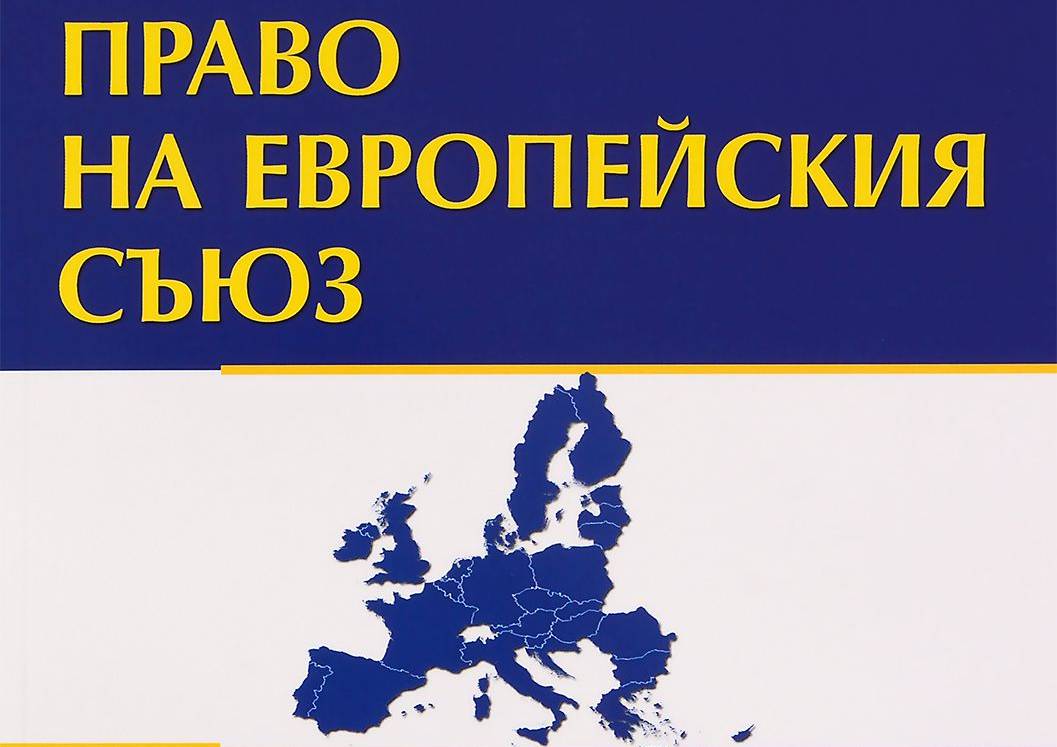 The Annual Report on Monitoring the Application of EU Law sets out how the Commission monitored and enforced EU law in 2019, and the performance of Member States  in various policy areas.

The effective enforcement of EU law matters to citizens as it upholds the rights and benefits that they derive from EU law, which otherwise they would be denied. It also matters to businesses in order ensure a level-playing field across the internal market.

The Commission continued to enforce firmly the rules across all policy fields while prioritising the areas which have the highest impact on the everyday lives of people and businesses. Some of the main policy areas targeted were environment, internal market, industry, entrepreneurship and SMEs, and transport and mobility. Together these represented half of all cases. For example, it took action against three Member States for excessive air pollution, and against five Member States which failed to ensure equivalent access for disabled users to the 112 single European emergency number.

The enforcement of EU law is based on cooperation. That is why the European Commission actively supports Member States in implementing EU law through guidance and dialogue. In 2019, it put particular focus on supporting national and regional authorities in implementing rules on waste management, air quality, energy efficiency, agricultural markets and gender equality.

For citizens and businesses to reap the benefits of EU law, it is crucial that Member States transpose European Directives into their national legal order within the agreed deadlines.

Over half of all infringement proceedings in 2019 were related to the late transposition of directives, although the number went down slightly (from 419 cases in 2018 to 406 in 2019). In comparison, the highest number of new late transposition cases in the last five years was in 2016 (847 cases). To facilitate timely and correct transposition, the Commission continued to assist Member States by preparing implementation plans, dedicated websites and guidance documents, and by exchanging best practices in expert group meetings.

Concerning late transposition cases, Bulgaria, Belgium, Greece and Cyprus had the highest number of new cases opened against them, whereas the fewest were open against Denmark, Italy and Lithuania.

In its judgment of 8 July 2019 in Commission v Belgium, the Court of Justice applied for the first time the sanctions scheme of Article 260(3) TFEU. It imposed a daily penalty on Belgium (case C-543/17) for failure to adopt and communicate all the measures necessary for the transposition of the Directive on measures to reduce the cost of deploying high-speed electronic communications networks.

As a matter of priority, the Commission targets problems where its enforcement action can make a real difference and benefit individuals and businesses. In the division of responsibilities between the European institutions, the European Commission has the general responsibility of initiating the legislative process. The Council and the European Parliament decide on the Commission's proposals. The Member States are responsible for the timely and correct application, implementation and enforcement of EU law in the national legal order. The Commission closes this circle: once proposals are adopted and become EU law, it monitors whether the Member States are applying this law correctly and takes action if they are not.

Upholding the rule of law is one of the political priorities of the von der Leyen Commission.