The Hydrogen Economy: Will We... 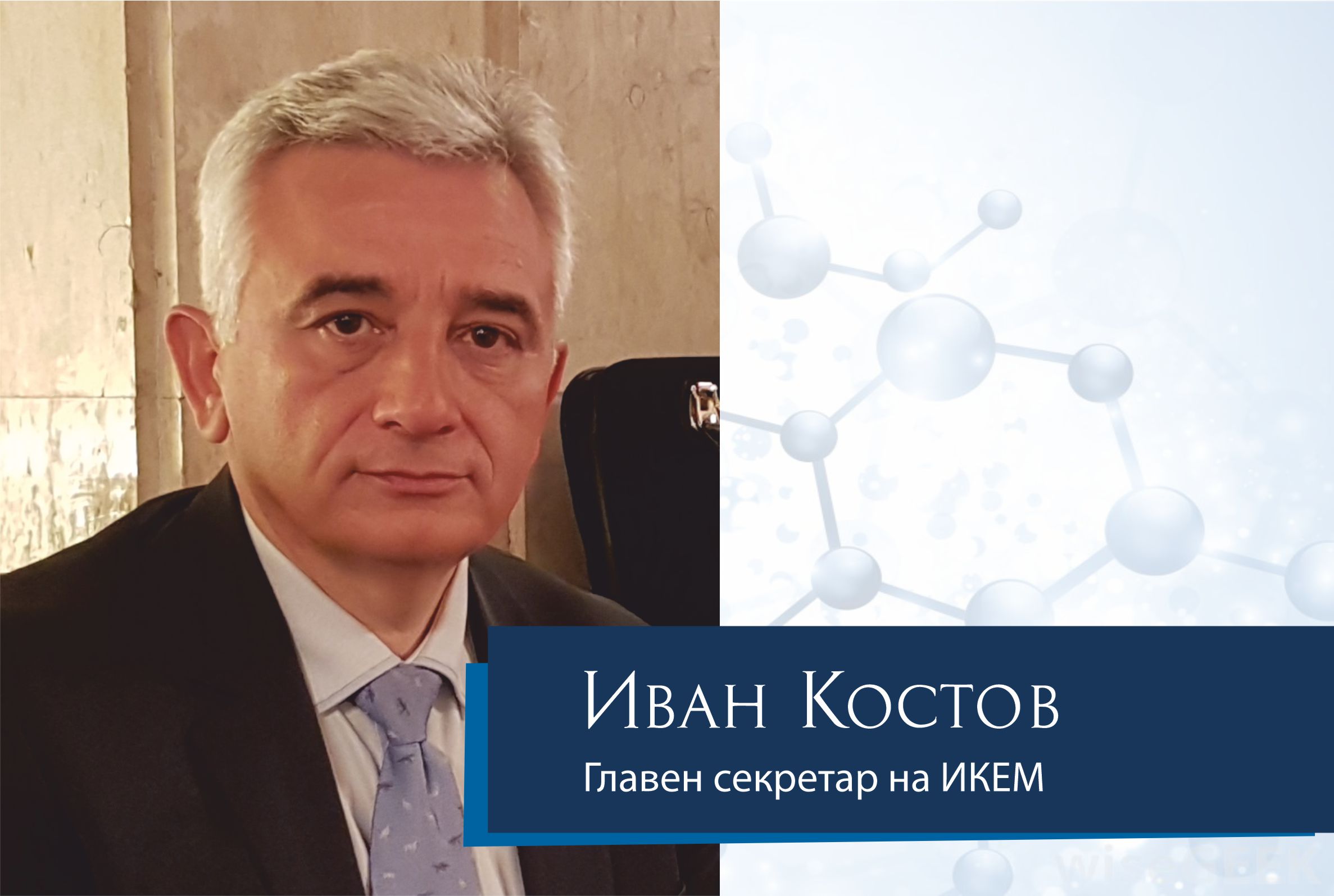 The computer and telecommunications revolution created the Internet, and “Access” has become a metaphor for an entire generation. Such a radical change is about to occur in the way we use energy. The modern age sets into motion the possibilities for the exploitation of coal, oil and natural gas. The overall progress of the last two centuries - the commercial, political and social - is connected in one way or another with the massive energy boom caused by the exploitation of mineral fuels.

The interest in hydrogen began to revive in the 1990s. Today, more than 400 billion cubic meters of hydrogen are produced globally, equivalent to approximately 10% of the oil production in 1999.

In 1874, Jules Verne wrote in his novel The Mysterious Island: “Water will one day be employed as fuel, that hydrogen and oxygen which constitute it, used singly or together, will furnish an inexhaustible source of heat and light, of an intensity of which coal is not capable”. Things don't happen very fast, do they?

Hydrogen is found everywhere on Earth - in water, in mineral fuels, in all living things. Hydrogen in water and in organic forms makes up 70% of the Earth's surface. But it rarely exists on its own and in a free state, unlike coal, oil and natural gas. Hydrogen is a carrier of a secondary form of energy that must be produced as electricity.

The existing electricity grid is designed to provide electricity in only one direction - from the central source to all end users. The changes that will take place sooner or later will lead to a radical new model in which the consumer can also be a producer of electricity. The biggest obstacle standing in front of the creation of an interactive energy system of the "WEB" type is the long-term regulatory policy, the initiatives in support of the monopoly energy supply and the average prices for all consumers.

Combining the on-site electricity generation with the relevant information system will change the equation forever. Potentially, it will be able to replace the traditional method with a new approach to energy, ie. a "Democratization" of energy, in which everyone can be a seller and a consumer at the same time.

There are a number of ways to produce hydrogen:

Of course, the topic of hydrogen as an energy source, as well as its use is quite complex and broad. In addition to its production, transmission, storage, infrastructure for use, research and development, the education system for training, ecology and many, many other factors are important.

How far have we come in Bulgaria?

There is no centralized production, transmission and storage of hydrogen currently in Bulgaria. The philosophy behind it, the need and the opportunities for the development of hydrogen technologies are still not sufficiently widespread among the society, politicians, the industry, the regional structures, the public groups and others. Experience gained in recent years shows that our society – from the industry to the consumers - is open to hydrogen technologies, but is poorly acquainted with them.

As part of the European Union, the Republic of Bulgaria approved the European Plan for Strategic Energy Technologies. In a number of strategic documents such as the Energy Strategy of the Republic of Bulgaria, the Innovation Strategy for Intelligent Specialization, the National Strategy for Development of Research and Indicators of the Action Plan to it, the Operational Program "Science and Education for Smart Growth ', the Competitiveness and Innovation Operational Program, includes recommendations in support of hydrogen technologies as a national priority.

As a National Branch Organization for Electric Mobility, a member of the Bulgarian Industrial Association, EVIC has been working for years to promote the link between transport, energy and hydrogen. We participate in all interdepartmental working groups, development of strategies, work plans, regulations and other normative documents.

It should be taken into consideration that as long as we act separately, with individual small projects and business models, it will not be possible to make great progress!

We need joint efforts and cooperation between all sides: the State, BAS, the nationally recognized employers' organizations, NPPs, the branch associations and companies (renewable energy sources, natural gas, biofuels, fuel producers, electricity distribution companies, RES, Hydrogen Society, etc.), and the National Association of Municipalities. The State needs to adopt and fund a strategic plan, with its priorities based on an analysis of the potential and strategies for the use of hydrogen.

Following the policy ambition of the European Green Deal, building a widespread, reliable and easy-to-use hydrogen infrastructure is an important factor in the transition to a carbon-neutral economy.