What Did Bia Accomplish During The... 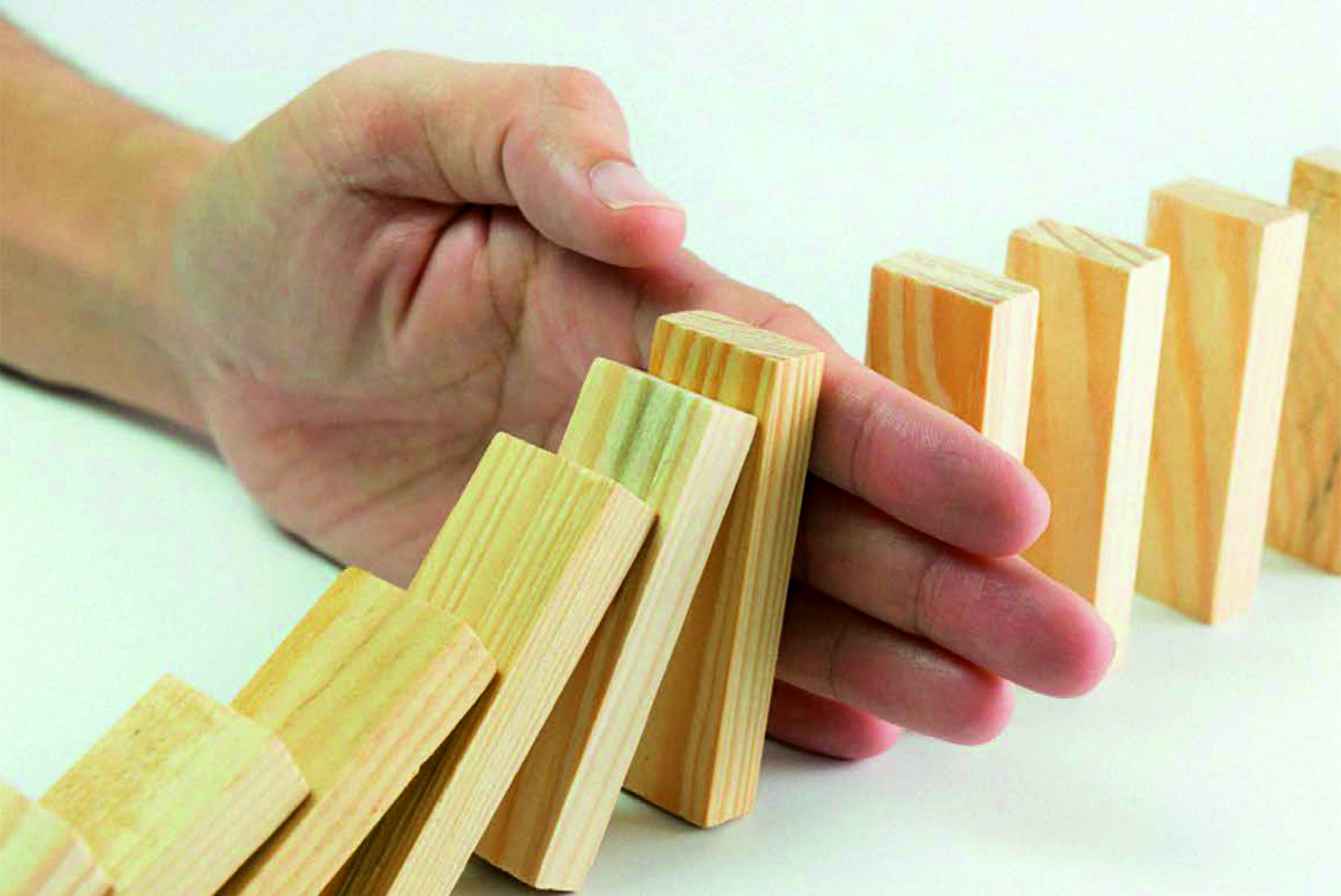 On February 27th, 2020 (two weeks before the declared “state of emergency”), BIA issued recommendations oriented towards economic operators for prevention measures, in case of a crisis event related to the COVID-19 virus.

In support of the Bulgarian enterprises BIA developed and launched the "Electronic mutual aid exchange" on March 18th,2020, where companies have the opportunity to register ads both for the search or supply of products, services or the ability to hire employees who are at risk of losing their jobs during the state of emergency.

In the first days of the state of emergency, BIA launched on its website a special section named "Responsible business in times of crisis", in order to present good practices for sustainable business development in times of crisis and issued an open letter on the disclosure of the names of donors - companies and individuals.

Five regional chambers of commerce - in Shumen, Dobrich, Varna, Kardzhali and Ruse, carried out their own campaigns to raise funds to limit the spread of the coronavirus in the respective municipalities.

In the course of the epidemic, between March 13th and March 31st, two online surveys were conducted with the aim of establishing the impact of COVID-19 on the business and the willingness of companies to take advantage of the so-called "Measure 60/40". The first survey included 806 companies, and the second - 759.